Race Of Champion is a meta-universe racing game

In today's world, people are increasingly using the Internet as the main form of connecting with each other and expressing themselves. Logically speaking, the meta-universe is the next step for us to create, consume and interact digitally.

The popularity of non-homogeneous tokens (NFTs), earning while playing (P2 day), the increasing interest and attention of Facebook and other companies in Metaverse, and the ongoing quarantine of the world due to the new crown epidemic, all reveal one New trend: We need an online platform that is more comprehensive than any existing platform.

ROCP aims to build an ethical, decentralized, entertaining and innovative project by combining cryptocurrency with (Metaverse). To unveil the upcoming evolutionary revolution: ROCPMetaverse.

Compared with most other cryptocurrency projects, the launch of ROCP tokens is very unique. There are no pre-sales or announcements. This is an invisible start, with zero notifications, completely fair and equal. The project has no team or development token distribution, and no token economics such as taxes or reflections.

Race Of Champion deployed ROCP without notice, burning the initial liquidity to ensure that this will always be a project dedicated to people who believe in its vision and community. 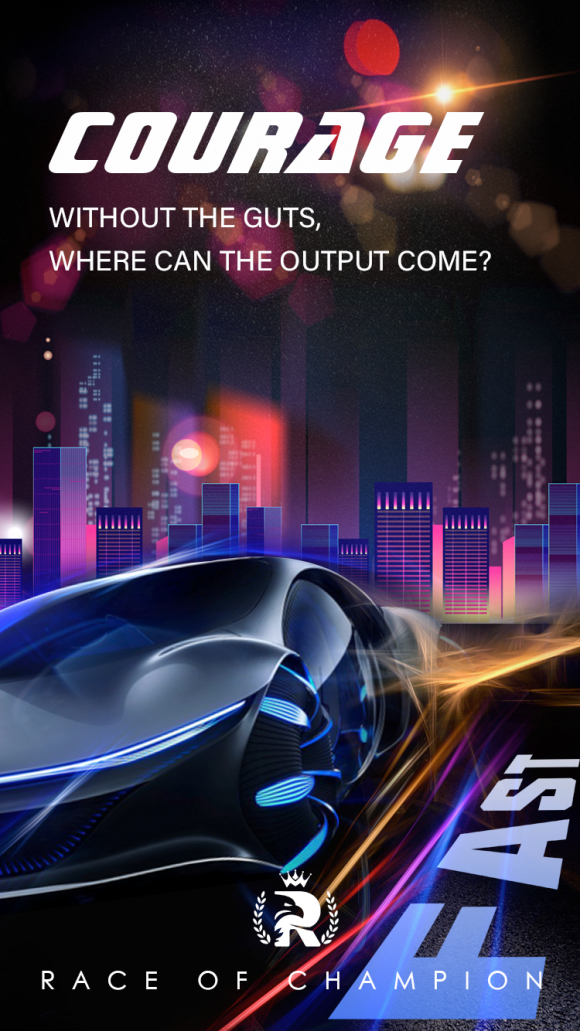 ROCP just hopes that people have fun and interact freely with each other. ROCP will be empowered, transparent, fun, healthy and fair.

ROCP insists on the value of decentralization and regards this value as the core of all its work. Decentralization provides everyone with equal opportunities to participate, and uses their advantages to help the project develop and freely decide how to participate. Providing tools and resources in the virtual space to create an interesting and adaptive environment for individuals to allow them to thrive, no matter who or where they are, this is a social responsibility.

ROCP will become the medium of exchange in the meta universe

No transaction tax, no tip, no pre-sale or unlock

There is no developer token wallet with 100% supply in circulation

From Unity Engine to Unreal Engine

The initial development of the project was carried out by the community and started with the Unity real-time game engine. This is the part of the meta-universe that will be created immediately.

In the future, it will be developed professionally using Unreal Engine (UE). Creating a huge meta-universe based on racing cars in a virtual economy system usually requires years of development, however, Race Of Champion has accelerated this process. 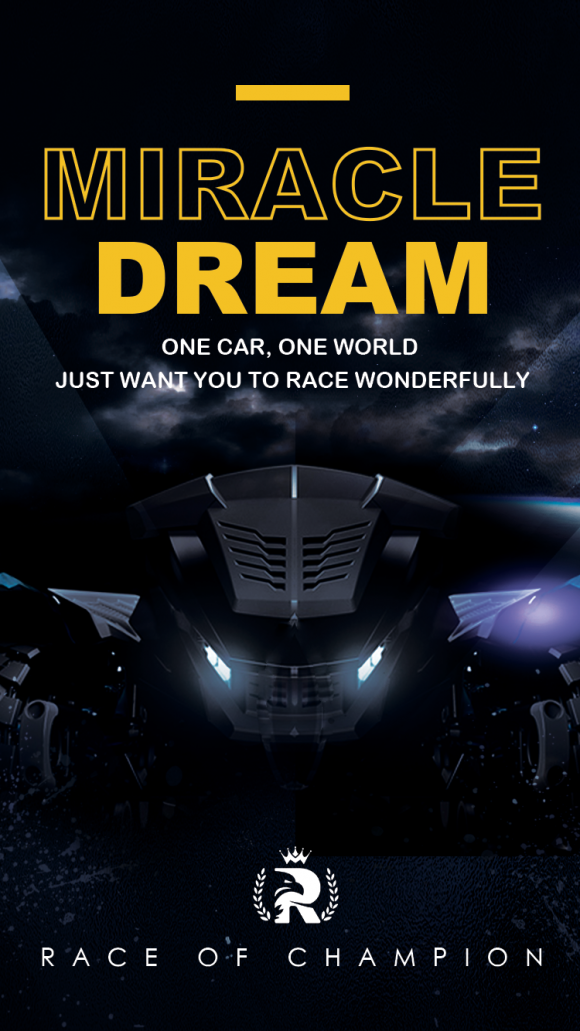 Race Of Champion is a nearly complete 3A-level racing exploration, action, adventure and massively multiplayer competitive game. It will be transformed and adapted into ROCPMetaverse. It will focus on racing and technology, the future, passion and blood, as well as complexity and Interesting virtual game. ROCP has joined a game design and development team that has 20 years of competitive game development experience and expertise in building an in-game economy. Players use ROCP tokens and play an important role in all aspects of the meta universe. Decisions and actions will affect various elements. The game development here will implement the mechanisms used throughout the meta-universe. Racing competition will be the main game mode in the meta-universe. Although the game will focus on racing, the rest of Metaverse will provide users with options to explore, produce resources, modify racing cars, trade in the ROCP market, and interact with others.

The concept of making money while playing is rapidly becoming popular. This can be significant in places where it may be difficult to find paid work, or for individuals in an environment that lacks challenging opportunities.

We also aim to provide a way to make money and trade for a vibrant virtual economy. Since we believe in the input of the community, we will conduct transactions and interactions in the virtual world in a fair and balanced way that the community believes to guide the direction of the project. At the same time, we will also create a fun and adventurous meta-universe to explore.